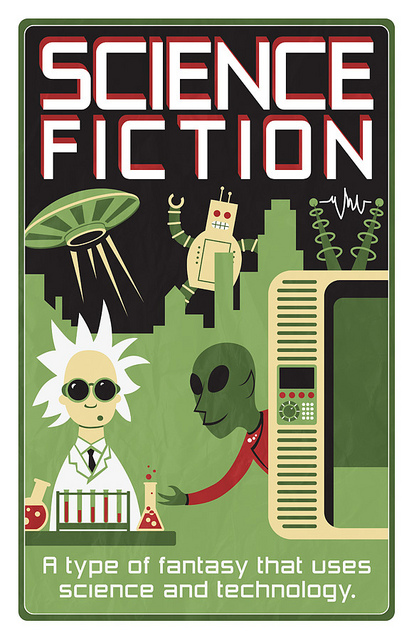 Well, aside from the fact that they are science fiction icons, they knew how to write stories that kept readers engaged. They have been huge influences in my formation as a sci-fi reader and now as an author.

Of course, this was not something that I did intentionally. It just sort of happened all by itself. The only reason I discovered that my style had been so influenced by these giants was when my editor made the comment after working on my second novel. He told me that my work  “feels like a combination of classic swashbuckling Heinlein with the intellectually satisfying harder science of Clarke” A.T.

Now, that floored me. This guy reads A LOT of science fiction and is a well respected editor. Who am I to argue? At the same time, that is a heck of a lot to live up to. Talk about pressure!

Now, I really don’t know if my work will stand the test of time as Clarke’s or Heinlein’s have, but the reason I’m confessing this to you is that I wanted you to know what to expect when you read my books.

I like to write stories that engage the reader and keep them on the edge of their seat, if possible. I like to create intriguing characters that will be remembered. And as an erstwhile professional scientist, I want to honour the way the universe works by keeping things real with respect to the science. If that makes my style like a melding of some of the greats, then I am satisfied with my efforts.