You’ve come to this page because, presumably, you want to learn more about the author, D.M. Pruden. First, let’s get things clear that my name is Doug. I was named Douglas, but the only person who ever called me that with any regularity was my mother.

My youngest son likes to tease me that I was born in the Cambrian period, but I insist it was the Devonian. In truth, though, I was born in another century; the twentieth, to be precise, in the year 1958. To my 4 kids, this fact alone establishes that I am older than dirt, hence giving lie to the rumour of my antedeluvian origins.

References to geological time scales may be unusual for many families, but, sadly, not for mine. I received my Bachelor of Science degree in 1980. I studied geophysics and made a career working in the Canadian petroleum industry for 35 years. Though few can appreciate what geophysicists do for a living, it very much involves story telling. Examining arcaine data that few understand in order to create a story of what happened to trap oil and natural gas beneath the surface of the earth millions of years ago is an exercise in creating narratives of hard science fiction.

But more conventionally, I have always written stories since I was a little boy careening around the neighborhood on my bicycle, fighting monsters, space aliens, dragons, nazis, gangsters or the arrayed forces of a medieval army. I lived dozens of lives. I was Hercules. I was Sir Francis Drake fighting the Spanish Armada. I was Captain James T. Kirk warping around the galaxy… my generation had no immersive role playing games except for the ones we created for ourselves. All of my tales of adventure were formed in my mind, but rarely put to paper. (Any that might have been written down have been lost to time)

Much later in my life, with stories of imagination still bouncing around inside of my head, I decided to sit down and try to write some of them down. I’ve always enjoyed a broad spectrum of genre literature: historical fiction, thrillers, detective mysteries, fantasy…but the genre that held the most interest for me has always been science fiction.

Jules Verne, H.G Wells, E.E.(Doc) Smith, Edgar Rice Burroughs, Arthur C. Clarke, Ray Bradburry, Isaac Asimov, Ursula K. Le Guin are but a few of the iconic writers that formed my imagination throughout my reading life. The power of their words transported me to fantastic worlds where anything seemed possible.

My own humble attempts at following in their footsteps have so far resulted in multiple short stories and a few novels. As a trained scientist, I am fascinated by the diversity our universe permits under a set of a few, immutable physical laws. My professional career taught me how to constrain my creative thought with known scientific facts. It is of little surprise to me that my natural inclination tends to fall to the sub-genre of hard science fiction. The story teller in me, however is also enamoured with the other, less rigidly constrained journeys of creative fancy. Space opera, steampunk, high fantasy and sword & sandal epics (I am a big fan of J.R.R. Tolkien and Robert E. Howard) are all fighting to be the next story I put to writing.

I may be old, but I have a great many tales to tell before I die. Hopefully along the journey I will write one or two that you will enjoy. 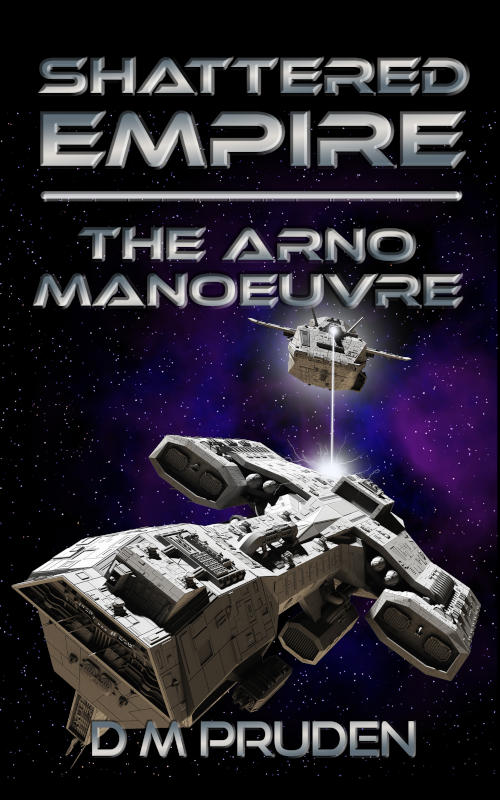