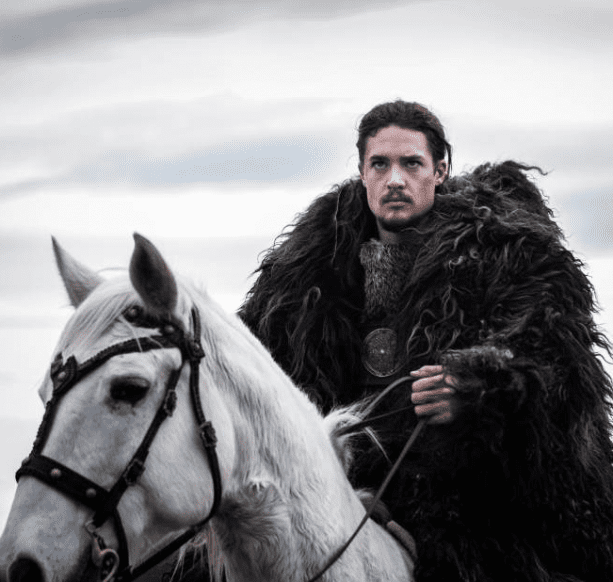 I’m Hooked on The Last Kingdom 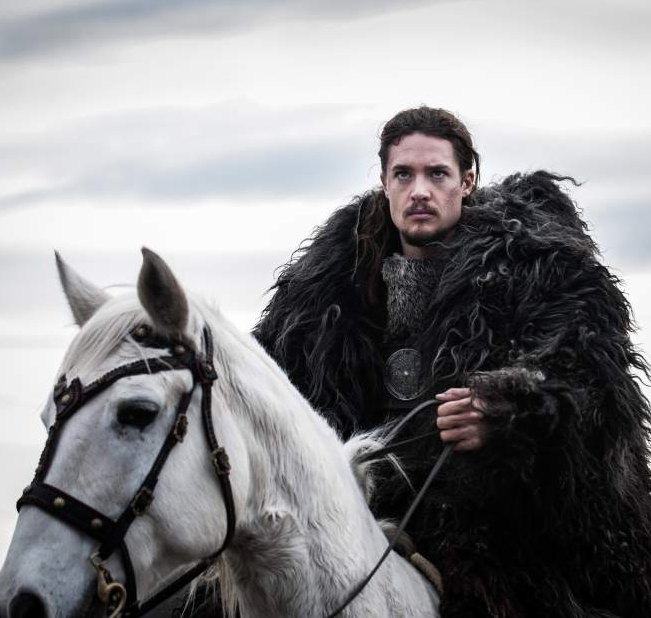 I know the Netflix hit, The Last Kingdom isn’t science fiction. Hell, it isn’t even fantasy. But it’s got me hooked.

Of course, my introduction to these tales could not have been more different.

When Game of Thrones came out on HBO, I was at a disadvantage. I don’t subscribe to HBO. But the popularity of the series and its premise had me interested, so in 2013 I purchased all the ebooks and binge read them while on a three week trip to Europe. (You need something to occupy youself between churches and train stations)

A year later, I saw the first televised episode of the series and, frankly, was disappointed. Certainly not by the production values or acting, or even the script: all of that is amazing. My problem was that I’d read the books first and had an imagery in my head that the film production could never reproduce.

I’ve come at The Last Kingdom a little differently. Based on the historical novel series The Saxon Stories, by Bernard Cornwell, the tale follows the adventures of Uhtred, son of Uhtred, the orphaned son of a Saxon nobleman who was captured by Viking Danes and raised as one of them. The setting of the story is the late ninth century, before the separate Anglo-Saxon kingdoms were eventually united into a single kingdom by Alfred the Great. Young Uhtred grows to manhood and is forced to choose between a kingdom that shares his ancestry and the Danish invaders who raised him, his loyalties constantly tested.

The thing I like about the series is what I enjoy about hard science fiction. It is based on facts and does not stray into the realm of the fantastic. Game of Thrones, while rife with political intrigue and filled with sword play and all that fun stuff, finds ample roles for dragons, witches, zombies and other imaginary creatures. While I find nothing objectionable to Fantasy (I was and still am a great fan of Robert E. Howard), I still admire a writer who can weave a tale set in the physical world and make it worth my time.

Now, since I have approached this backwards, having watched the film adaptation first, I have every intention to read Cornwell’s books.

After I’ve read them, I’ll report back about which medium I prefer.

How about you? Do you prefer books or film adaptations? What is your favorite film or television adaptation of a book or series?