​Thanks for taking the Mars Quiz

​In case you are curious about the correct answers, here they are... 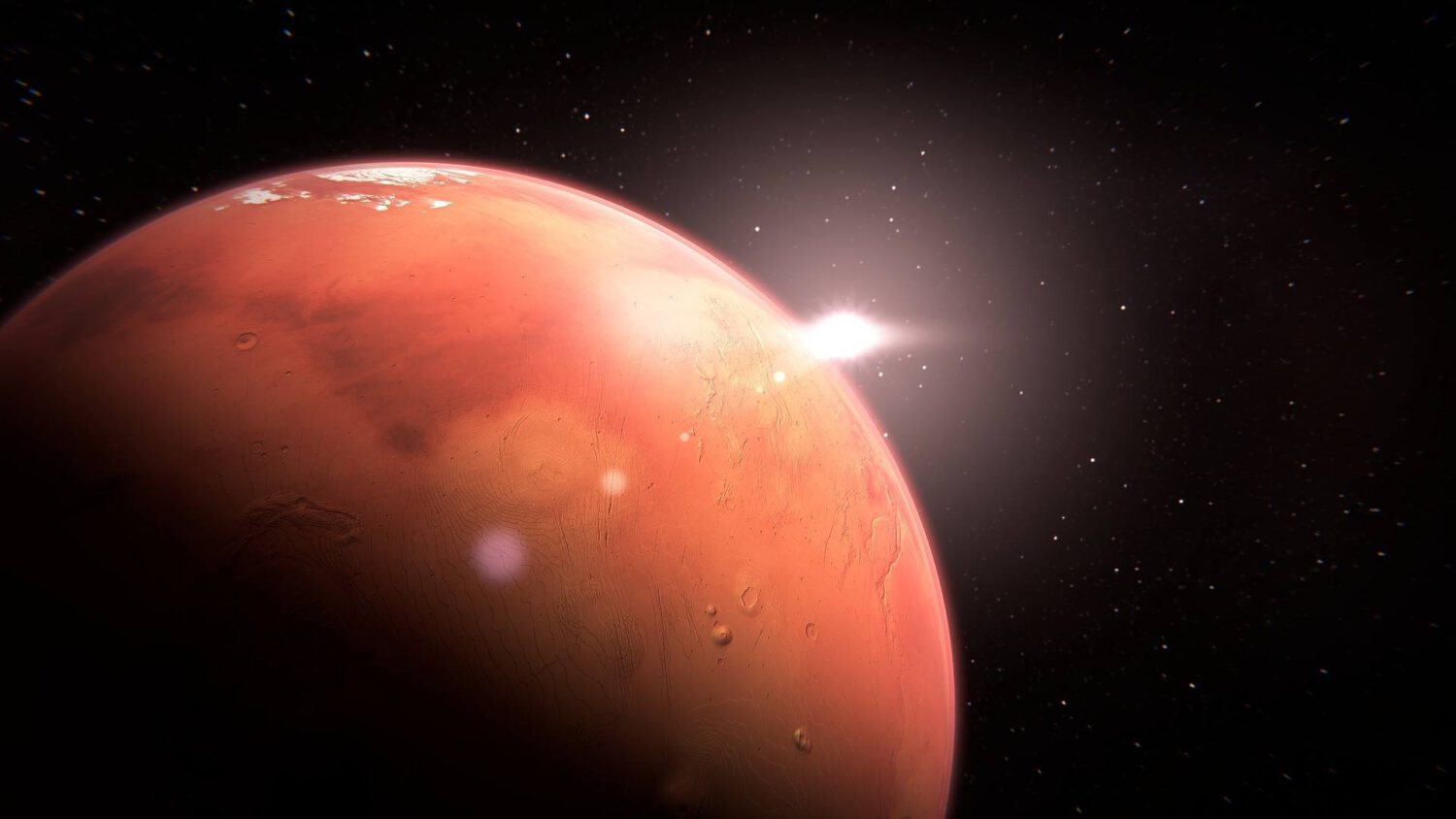